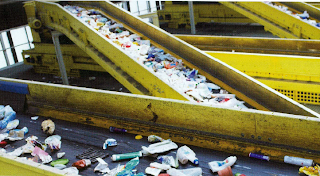 An alarming article today in P+. 50% Of the plastic that's collected separate is not being recycled at all. It ends up in German ovens and is burned. The substance of the plastic is too different to use it properly as raw material for a new lifecycle. The CEO of Gansewinkel, one of the biggest waste-processing firms in Europe, suggests chips so that the reusable plastic can be recognized by the machines.
That's stunning. Finally people are willing to make the effort to separate their household and company waste, and realise how much plastic we produce and try to reduce that; and is it all fruitless?
Producers of plastic should be forced to only produce plastic that's recyclable. It's shocking that half of it can't be used. Chips to separate for different purposes is fine, but we must make sure that all plastic is reusable. What to do now with the enormous amounts of plastic we collect. Just dump it in the bin? Or keep it separate so that at least half of it is recycled? But the burning; that can't be good for the environment. A deposit on plastic is an option too. But that needs strong agreements with companies and governments. Companies should take their responsibilities and act quick. Now.
Meanwhile I collect my plastic separate.
Gepost door Reny op 00:56 Geen opmerkingen: 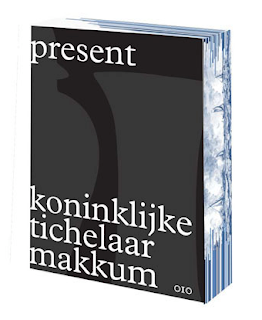 A great book has been published about Royal Tichelaar in Makkum. Their history, their philosophy and their wonderful designs. The design of the book is by Irma Boom. This company is everything a contemporary company should be. Taking a rich history to the future, valueing the crafts and skills not just of the designers but also of the makers, and creating an environment with a wonderful atmosphere in their shop and their corporate identity.
The book is called 'RePresent', and there is a Dutch and an English version.
Gepost door Reny op 06:09 Geen opmerkingen:

It all comes together sometimes 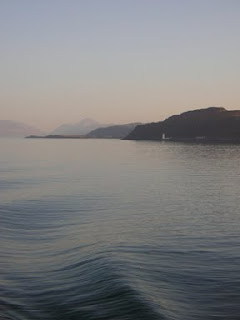 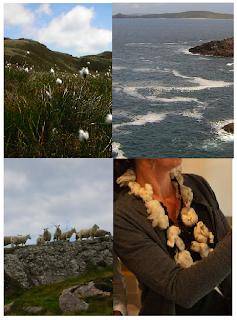 Last week I was in Scotland. The westcoast; source of inspiration for my textile collection. Yet again, it struck me. The sheep everywhere, the wind-resilient flowers, the views, the peacefulness. Even the foam on the ocean west of Barra was like my wild wool beads. I was able to collect wild wool again, for new beads!
For those who want to see them: on sale in the Textile Museum in Tilburg.
Gepost door Reny op 04:08 Geen opmerkingen: 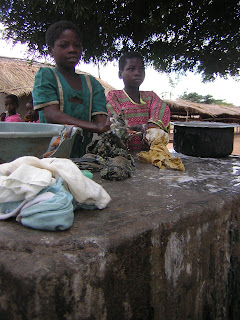 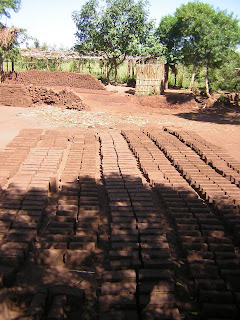 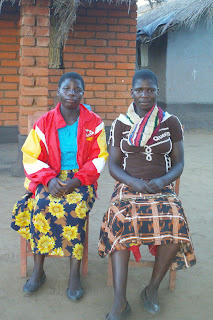 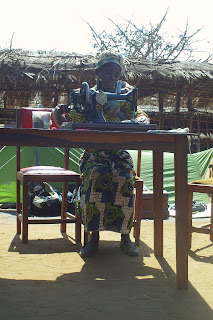 An astonishing article in the newspaper of the 19th of October. The Dutch Centre for International Cooperation and Sustainable Development (NCDO) published the results of a survey in The Netherlands. 45% Of the Dutch population wants to reduce the budget for development cooperation.
The believe our own economy should come first.
Today I read an article that consumption in The Netherlands, especially of of electronic consumer goods, has raised again.
Now what is the matter? The budget for development cooperation is only 0,8% of the governments' budget anyway!
Have we become so selfish? Do people really understand what the world outside looks like? Is the NCDO insufficient in its information task? Is scepticism and cynicism taking over? Are people tired of 'the others'?
The world is one, it is in peril and we can't stay rich if we don't change our attitude. Towards people and towards the planet.
Our new government wants military aid to be included in the budget, they gave up the Government Minister for Development Cooperation, so I'm afraid this all leads to a disguised budget cut.

Innovation is needed, clearly, but no reduction!